Showing posts from January, 2017
Show All

"Take your broken heart, make it into art."

- January 09, 2017
Mondays can suck. Especially when you're coming back to work after a five-day break. Anyway, if you need a little pick-me-up, here are two videos from the Golden Globes held earlier today. One where Viola Davis pays tribute to Meryl Streep and the second is Streep's speech on receiving the Cecil B. DeMille Award for her body of work over the years.


I'm ignoring the hate that Streep is getting for the 'political' slant she took (some of the comments are just vile), but that final Carrie Fisher quote has just become a major inspiration for the year ahead.

Take your broken heart, make it into art. How beautiful! 💔 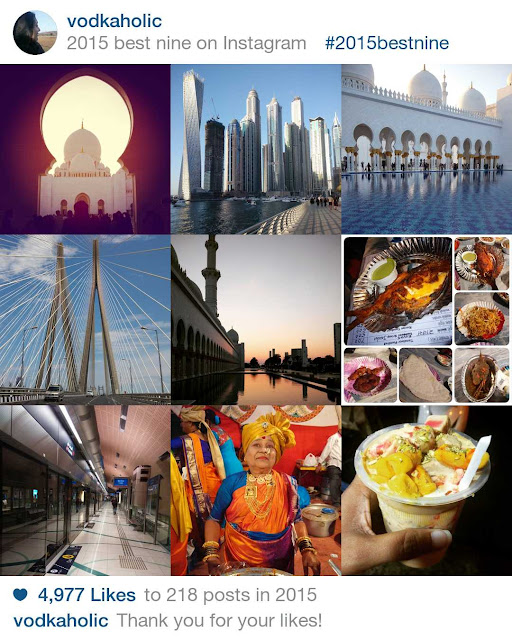 Damn, the year has flown by!

Now where have I heard those words before? Yeah, that's pretty much what we say EVERY December as the end of the year approaches. But it felt a bit different this year for me. I was busy in phases, and the last three months were incredibly slow - at least it felt like that. So do I hate 2016? Umm... not completely.

For starters, it brought about the birth of my niece (and godchild) - a tiny miracle that left me weeping when I first laid eyes on her. She has turned our world upside down and changed us as humans. How can someone so little have so much power over the rest of us? Even though she's far away in another country now, just a glimpse of her on video calls or her photos brightens the dullest days. A blessing like no other!

I lived all by myself in patches during the year. And it was fine for the most part. But after the niece and the rest of the family left, I had a tough time by myself. I went back to being an insomniac - and this time, neit…
4 comments
Location: United States
Read more
More posts